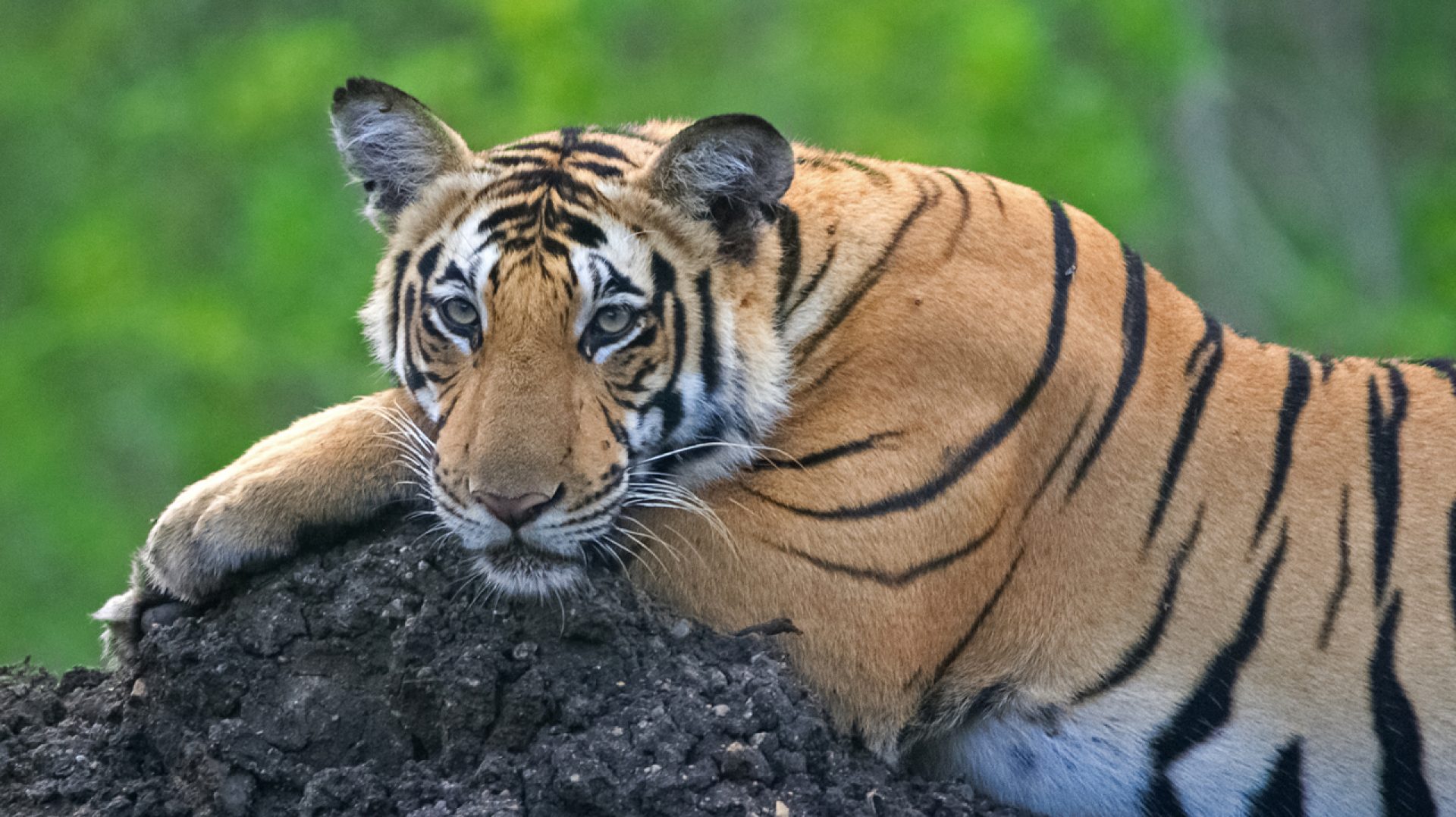 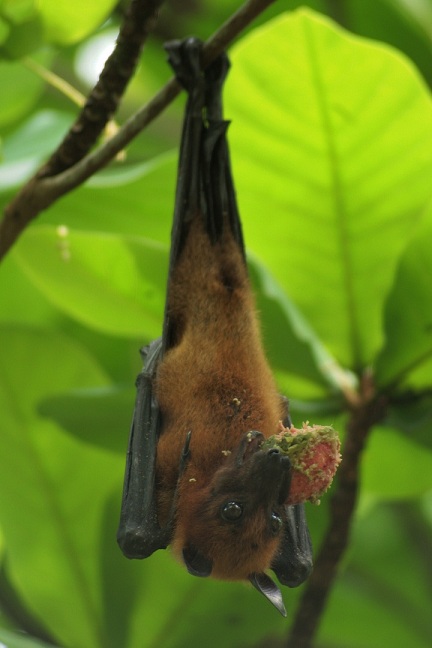 How it being described? An avian without feathers ???A bird mom who lactate???Mistaken in the name of a haematophagous cousin, the services done by these flying mammals are least considered. In the silent nights, flying long distances, with their four feet long wings, in search of large fruits for satisfying the stomach and dispersal of their seeds as a reward, nobody witness what they are doing. During day, they roost at the communal sites called camps, which are the best places to observe their activities. The sacred groves of Kerala where a quite large water body nearby have became the camps now a days. Their inverted sleeping, nocturnal behavior, and fearsome appearance make them the characters of fiery tales. Named because of the similarity with fox with its head and reddish brown fur, Indian flying fox (Pteropus giganteus) is a species of mega bat in the Pteropodidae family.